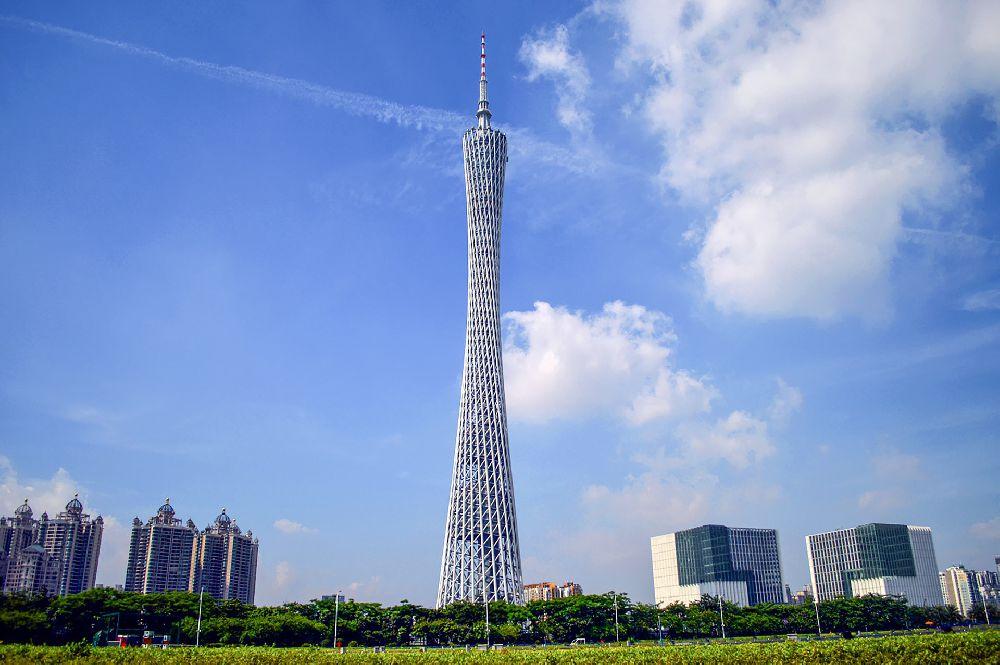 Guangzhou, a prefecture-level city under the jurisdiction of Guangdong Province, referred to as "Sui", also known as Yangcheng and Huacheng, is the provincial capital, sub-provincial city, national central city, megacity, and core city of the Guangzhou metropolitan area. It is an important center in China approved by the State Council. Cities, international trade centers and comprehensive transportation hubs. Guangzhou Chimelong Wildlife World belongs to the National 5A Tourist Attraction Chimelong Tourism Resort, located in Panyu, Guangzhou. The park is characterized by large-scale wildlife stocking and self-driving viewing. It integrates the protection, research, tourism and science education of animals and plants. It is an international-level wildlife park. It is a large-scale wildlife park with a large number of animal populations in the world. Animal theme park. 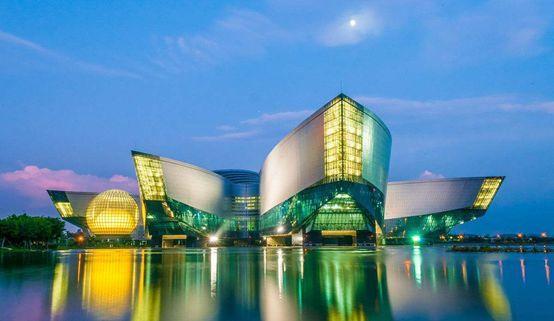 Guangdong Science Center is located in Guangzhou University City. It is a large-scale comprehensive science popularization venue for Guangdong Province to implement the strategy of rejuvenating Guangdong through science and education and the strategy of strengthening the province with talents, and improve the scientific and cultural literacy of the whole people. It is one of the largest popular science education bases in the country and even in Asia, a representative project of my country's green building, an important window for the display of scientific and technological achievements in Guangdong Province, and the city's business card of Guangzhou. 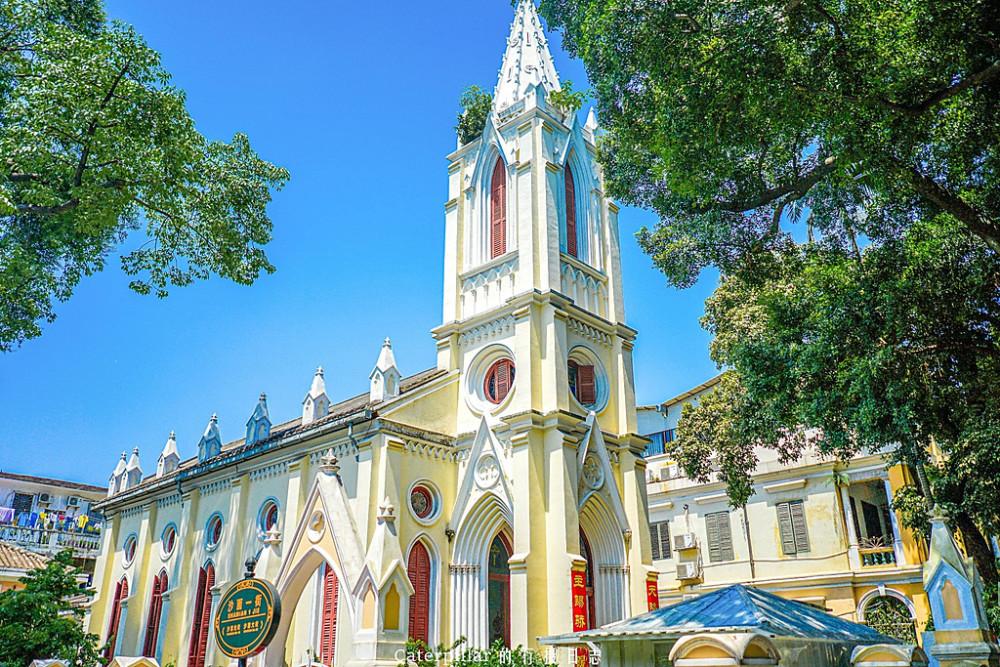 Shamian is a very interesting place in Guangzhou. I mainly come here to see the architecture. The buildings here show people the European style of Guangzhou in the 19th century, and the environment is extremely beautiful. Because of the scenery everywhere, you can see newcomers taking wedding photos here from time to time. If you are interested, you can also wait until the lights are up, find a cafe, meditate on the past, and look at the Swan Lake in the distance. 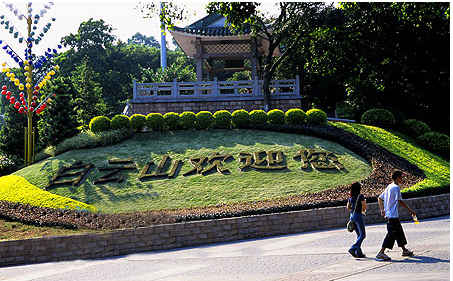 Baiyun Mountain is a famous mountain in southern Guangdong located in the northeast of Guangzhou. It ranks first among the eight scenic spots of Yangcheng in the new century. It is a well-known outing resort in Guangdong Province. The entire mountain is composed of more than 30 consecutive peaks. It is a branch of the Jiulian Mountain in Guangdong. The main peak of Moxingling is about 380 meters high. It is full of mountains and creeks, enough to overlook the whole city of Guangzhou. Whenever it is late spring or after a new rain in the empty mountains, the mountains are full of white clouds and mist, which is magnificent, and Baiyun Mountain is also named after it. 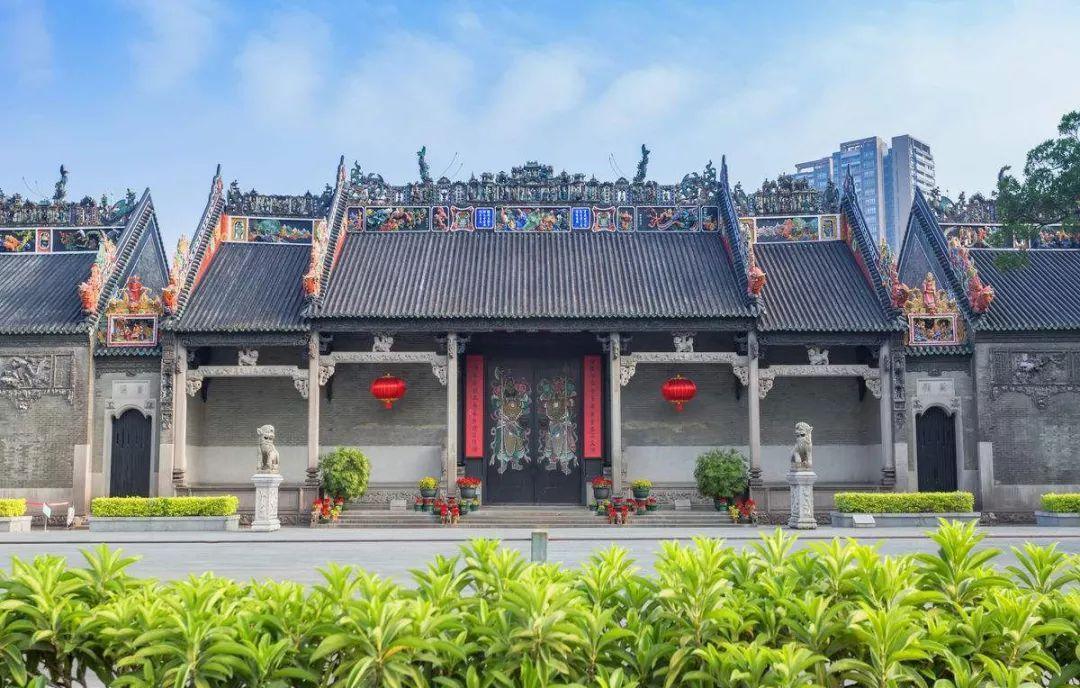 The Chen Clan Temple, which was completed in the Guangxu period, has a history that dates back to 1894. It is also known as the Chen Academy and is a national key cultural relics protection unit in Guangzhou. It is located on Zhongshan Seventh Road among the high-rise buildings in the urban area and the traffic is like a horse. When it was first built, it was a joint-minded ancestral hall built by the Chen family in 72 counties of Guangdong Province. The perfect and ingenious characteristic building was selected as one of the "New Century Yangcheng Eight Scenic Spots" in the name of "Ancient Temple Remaining Fangs". 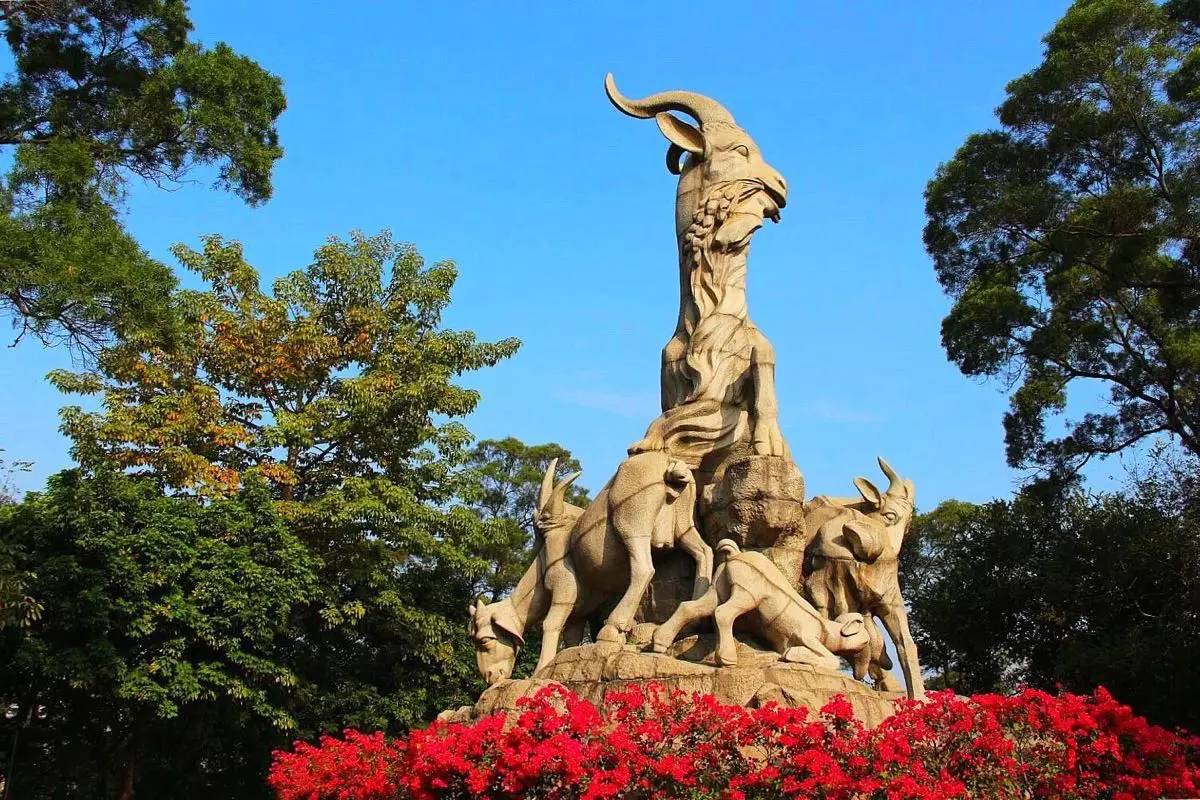 Yuexiu Park is the largest park in Guangzhou and it is open for free! The natural scenery inside is beautiful, which is very suitable for strolling and exercising. The most representative of the park is the symbol of Guangzhou-the Five Rams Stone Sculpture. Visitors may wish to take pictures. The entire park is full of lush flowers and plants, and the landscape is beautiful. Because of the free relationship, there are more locals who can climb the mountain to exercise. 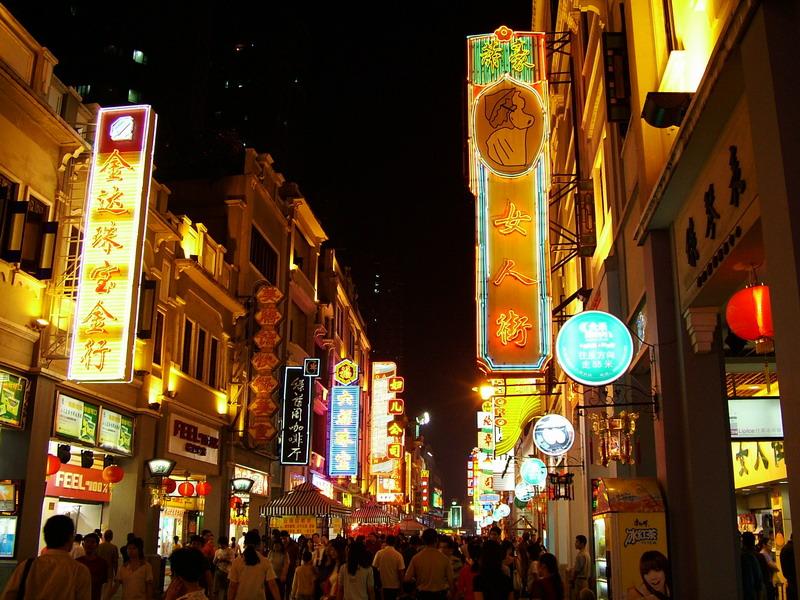 Shangxiajiu Pedestrian Street is a well-known old street in Guangzhou. It is more than 800 meters long and you can see the arcade buildings in Lingnan style. There are many tourists here all year round. In addition to feeling the Lingnan style, you can also eat a lot of traditional snacks in Guangzhou. There are countless delicacies on the street, such as shrimp dumplings from Guangzhou restaurants, rice rolls from Yin Kee, and double skin milk from Nanxin. It is a paradise for foodies.